I wasn’t the only driver that found this train interesting as there were a few cars and semi trailers pulled over to the side of the road watching this sparking train go by. Initially I thought there was something wrong and the train was on fire, but I soon realized the wild sparking was all part of the plan. The smoke was quite acrid as would be expected with so much grinding going on. In the end I ended up leap frogging a few vehicles and semi trailers a few times in order to get this video and some pictures. I’m thinking I’ve seen this train before, but it was during the day time so it wasn’t very interesting. I didn’t even notice the guy on the train near the caboose waving until I was watching video at home, feel kinda bad now for not waving back.

According to Wipipedia, a railgrinder (or rail grinder) is a maintenance of way vehicle or train used to restore the profile and remove irregularities on worn rail track to extend its life and to improve the ride of trains using the track.

Here are a few of my favorite pics taken during the festival of sparks. 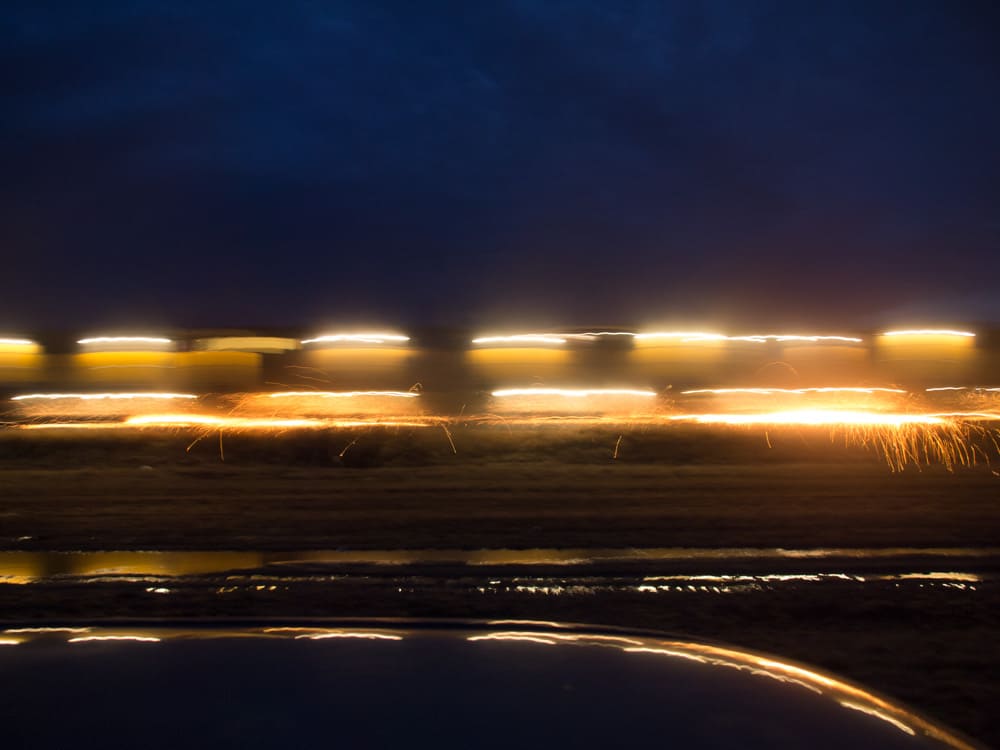 The rail grinder train partially reflected in the trunk of my car with a cool blue sky above. 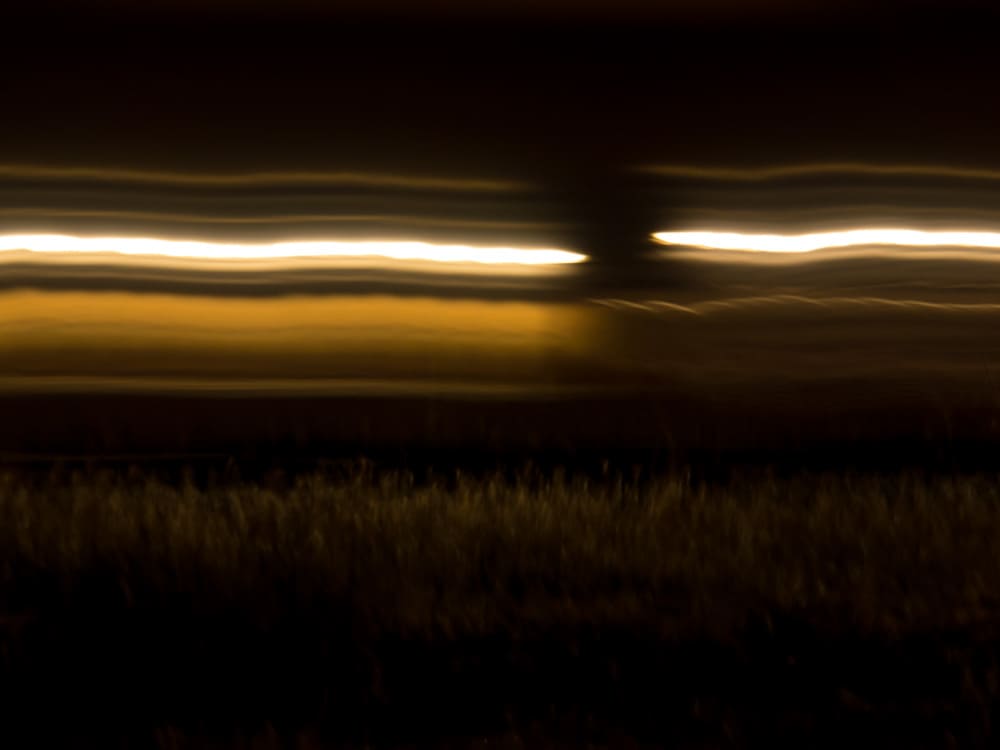 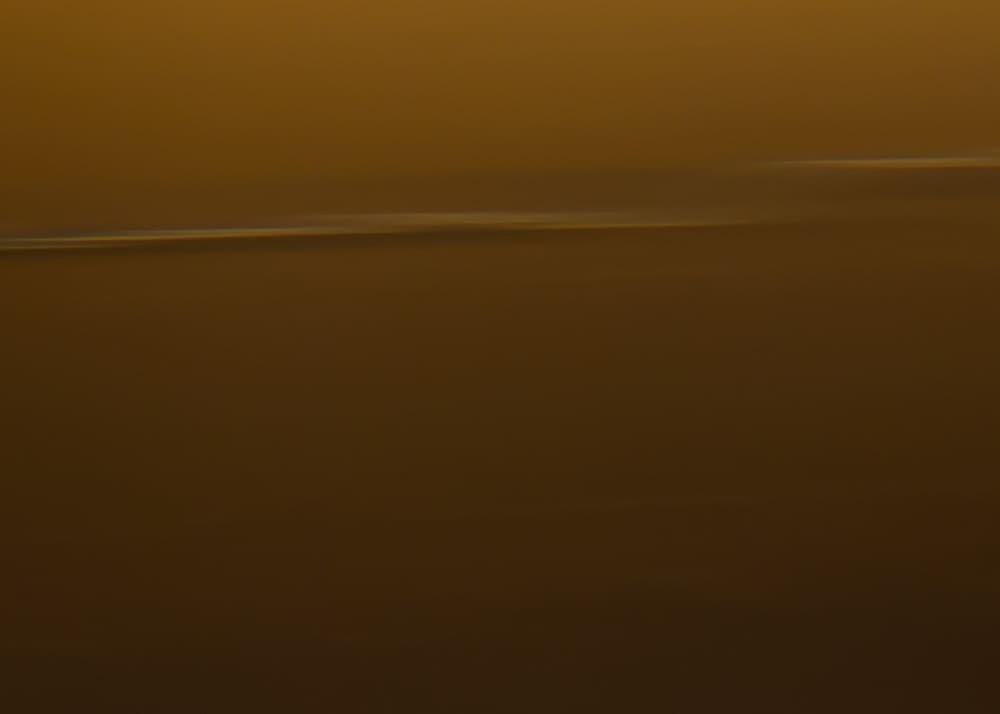 A close up of rail car. Cool yellow tone. 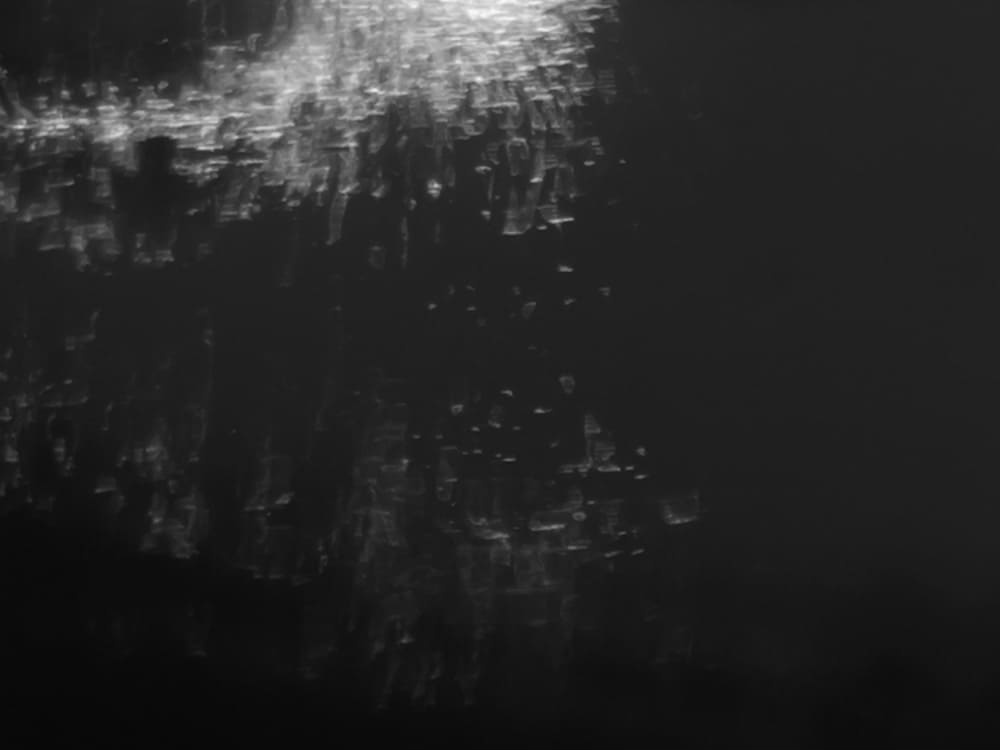 Close up of rail grinder sparks reflected in the ditch water and converted to black and white.

Waiting for the Rain 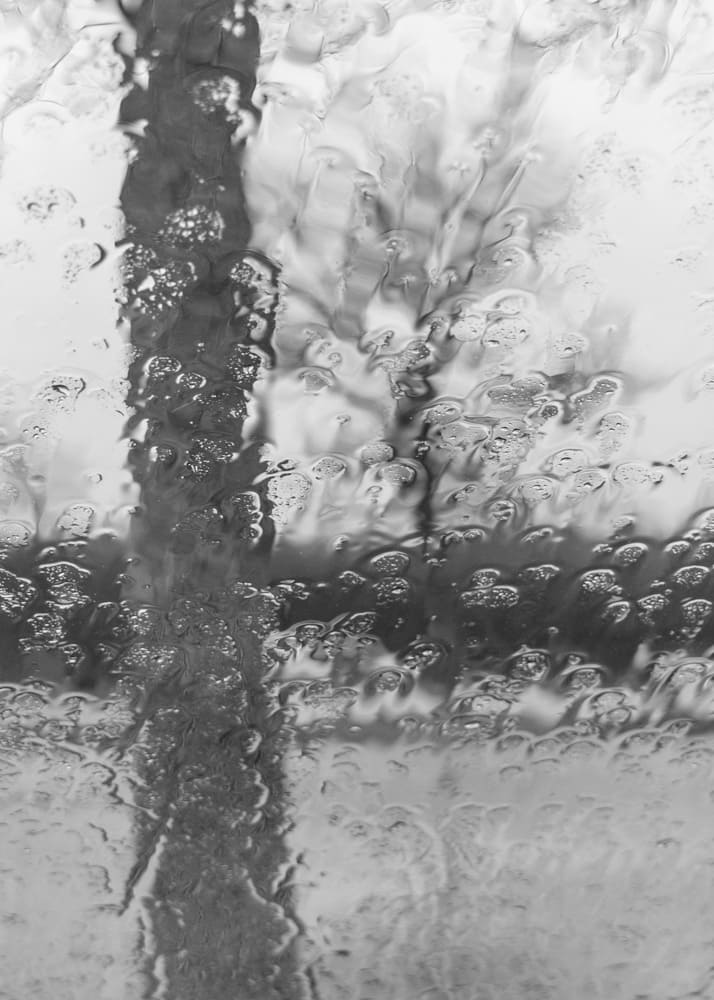 After the rain dampened my trip to the zoo. I was sitting in my car in the near empty rain soaked parking lot when I noticed the view through the windshield was kinda cool. 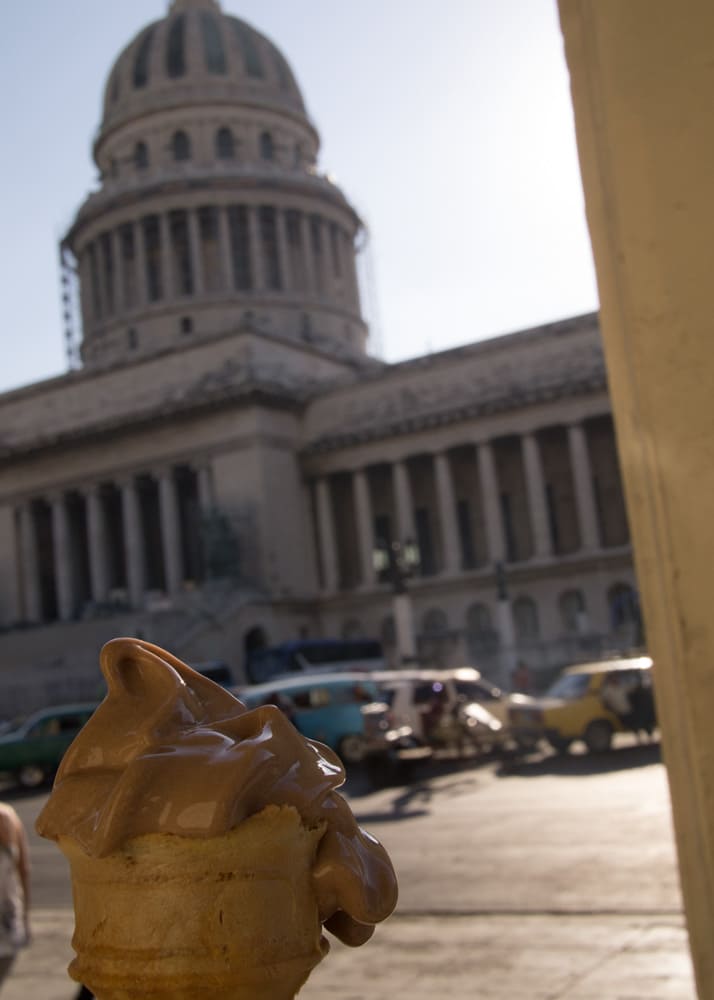 If you’re looking for a cheap, good tasting, chocolate soft ice cream cone…I’ve got just the place for you. You can pick up the ice cream cone pictured for 1 peso Cubano (4 cents American) across from El Capitolio in Havana, Cuba.